Hesco has been named as one of the 50 fastest growing companies in Yorkshire, second year running!

The Ward Hadaway Yorkshire Fastest 50 highlights and celebrates the achievements of fast-growing, profitable companies in the region by compiling and publishing an annual list of the 50 fastest growing privately-owned businesses across Yorkshire.

Hesco has made it into the 2018 list after achieving three years of strong turnover growth whilst still remaining profitable.

The Ward Hadaway Yorkshire Fastest 50 has been published every year since 2011 and is compiled and organised by law firm Ward Hadaway, which has offices in Leeds, Newcastle and Manchester. 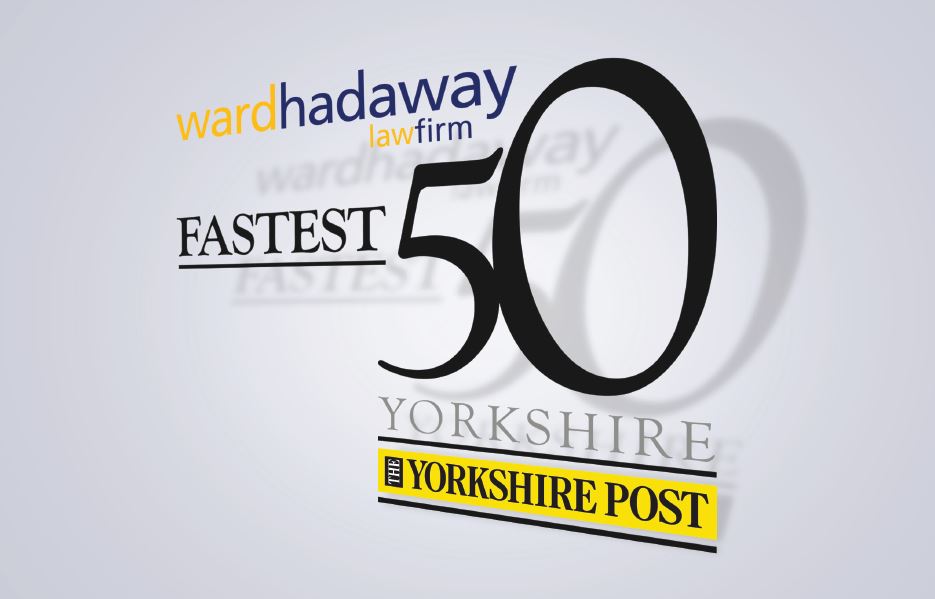