14th November 2022, NASA SpaceX Booster 7 conducted a record 14-engine static fire, the highest number of Raptor engines tested at once, and Hesco Units were there protecting critical equipment from the blast. 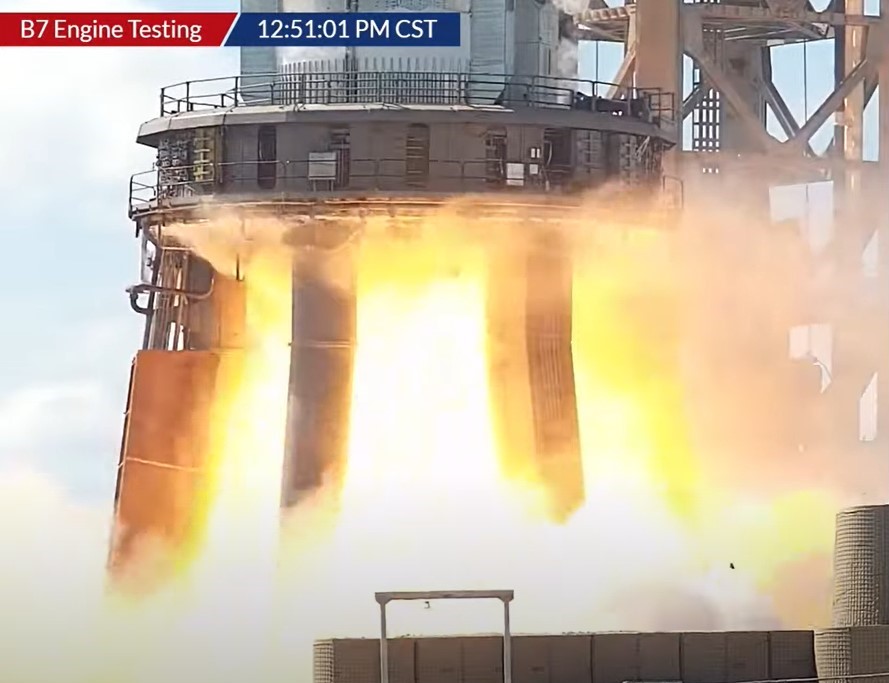 As the smoke clears the NASA Space Flight commentators excitedly declare; "Success ...Still Standing," and so are the HESCO MIL Units. The original earth-filled concertainer barrier, synonymous with force protection, is still standing strong as the smoke clears from “The most powerful fire SpaceX has ever conducted”

According to NASA, “This milestone puts the Super Heavy booster one step closer to being ready for Starship’s first orbital flight”, and Hesco is proud to be a part of this journey. From bringing heroes home from some of the most hostile areas on earth to now supporting the exploration of space and safeguarding all the heroes working towards our future at NASA and SpaceX is truly an honour to be a part of.