A 3,000-foot double row of HESCO Floodline Units deployed on the crown of the levee, as Plaquemines Parish prepared for two potential Hurricanes.

Initial forecasts warned that Marco would make landfall as a Category 1 Hurricane, and Tropical Storm Laura had the potential to increase to a hurricane. Forecasters initially warned that Laura could reach Category 3 storm creating a storm surge across much of Louisiana’s coastal regions. Plaquemines Parish prepared for these two potential Hurricanes with HESCO flood barriers. 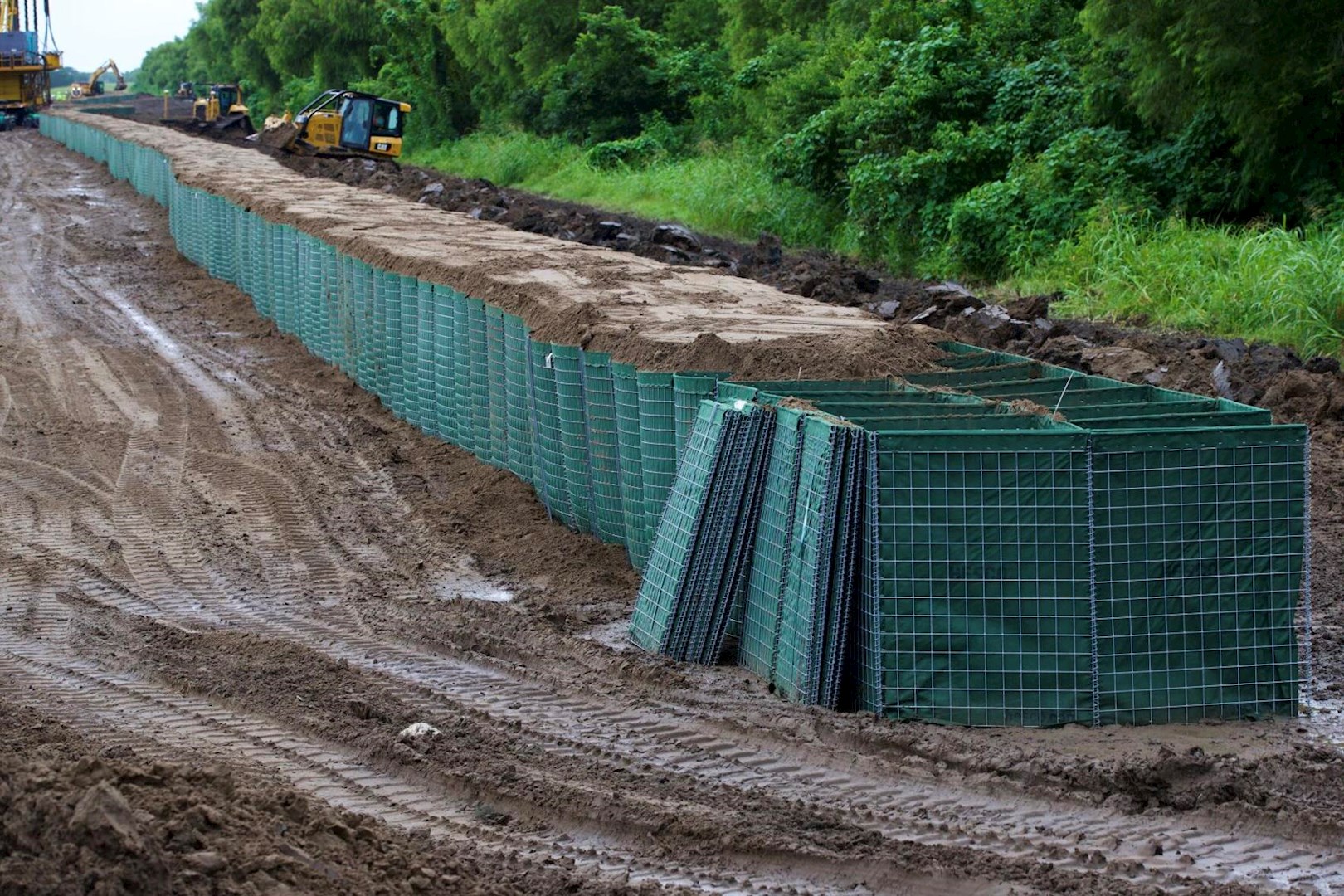 As the days passed the storms gathered ferocity. Hurricane Laura became one of the most powerful storms in US History, reaching a devasting Category 4, with officials warning of a catastrophic and “unsurvivable” storm surge.

With these twin threats, coastal areas outside of Plaquemines Parish were given evacuation orders and work crews deployed half-mile of HESCO Flood barriers to bring the West Bank Levee, in Port Sulphur in Plaquemines, up to a minimum 15 feet elevation.

HESCO Flood Barriers have a long-standing service history, in the area of Plaquemines Parish, having protected homes and businesses since Hurricane Isaac 2012.

Message from the Louisiana Department of Health

Avoid driving and walking through floodwaters, especially on highways and roads. They could be mixed with sewage or dangerous contaminants. It could be covering exposed electrical wires or sharp objects. For your health and safety, stay out of the water. 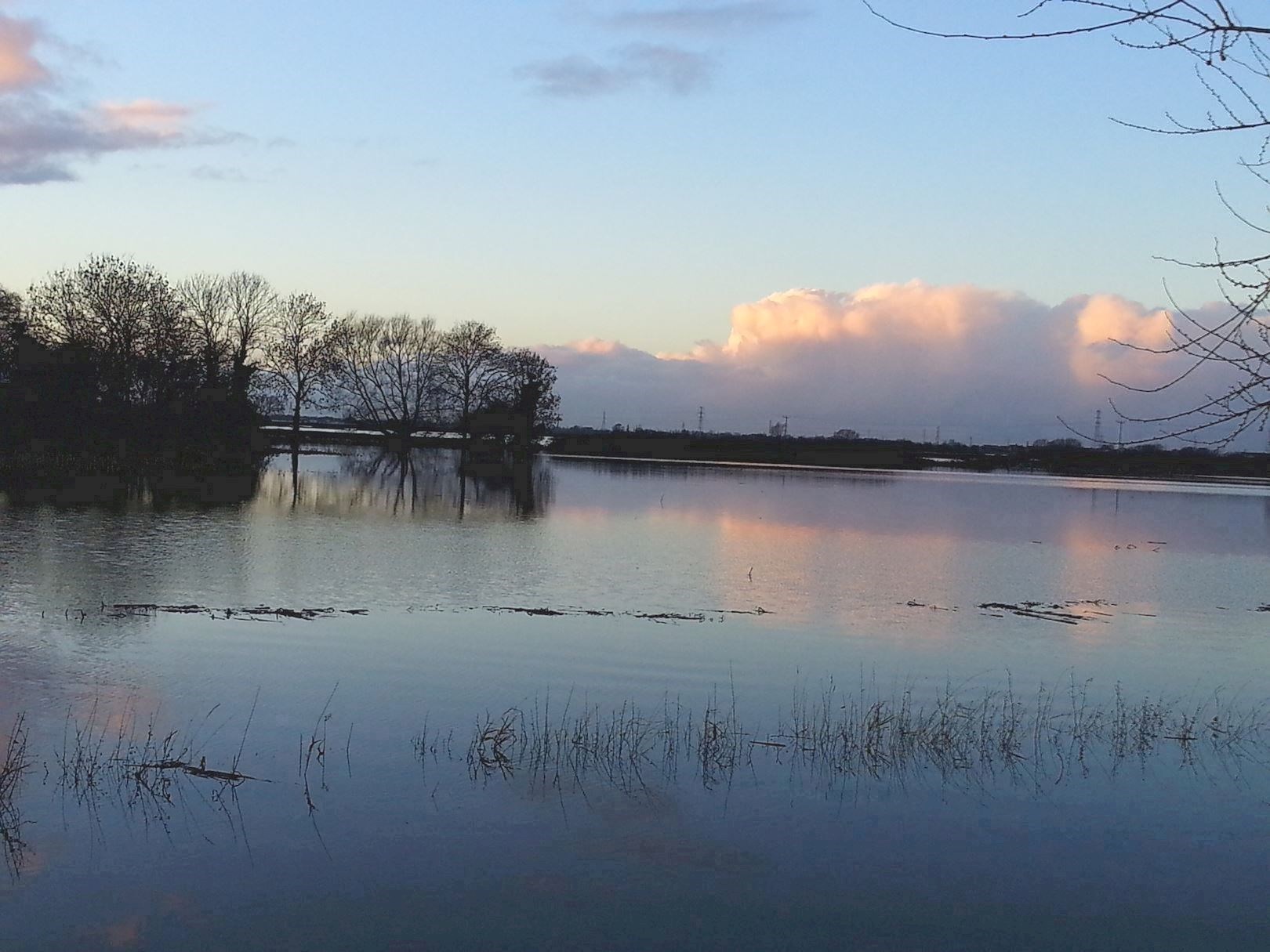 Tropical Storm Isaac was bearing down on the North Coast, off the Gulf of Mexico. Governor Bobby Jindal of Louisiana declared a state of emergency. 12 feet of storm surge was expected, according to meteorologists at National Oceanic and Atmospheric Administration. Louisiana Highway 23, a vital transportation and evacuation route, was at risk. The State of Louisiana deployed 4 miles of our Floodline units in Plaquemines Parish to prevent flooding in a low stretch of the highway.