Finnish Brutality is an annual 2 gun match, held by Military and outdoor specialists, Varusteleka. Taking place in Loppi, Finland, the match has become quickly known for its unique stages, while promising to be 'Fun, challenging and safe."

President and General Manager of Hesco Armor, Jeremy Gray took part in the event last month. He came in 19th overall out of 85 shooters, and 12th his division, while running Hesco 3810 plates, of course. Jeremy says he "Didn't do too bad, for an old, broken guy!" and is already planning for next year. 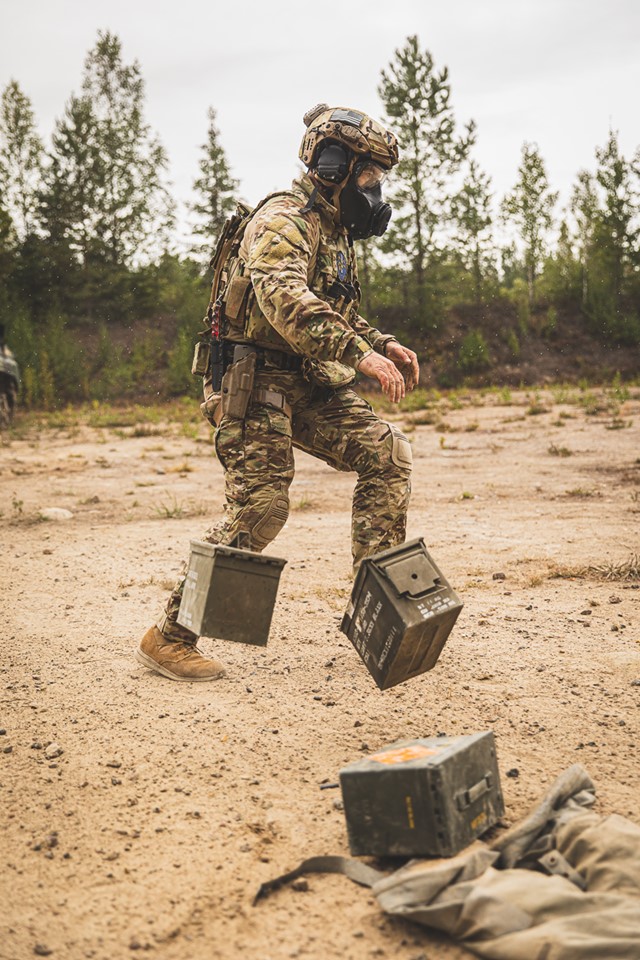 Stage descriptions were not be available beforehand, and only available at the stages themselves. Competitors had to mentally prepare for all possibilities. 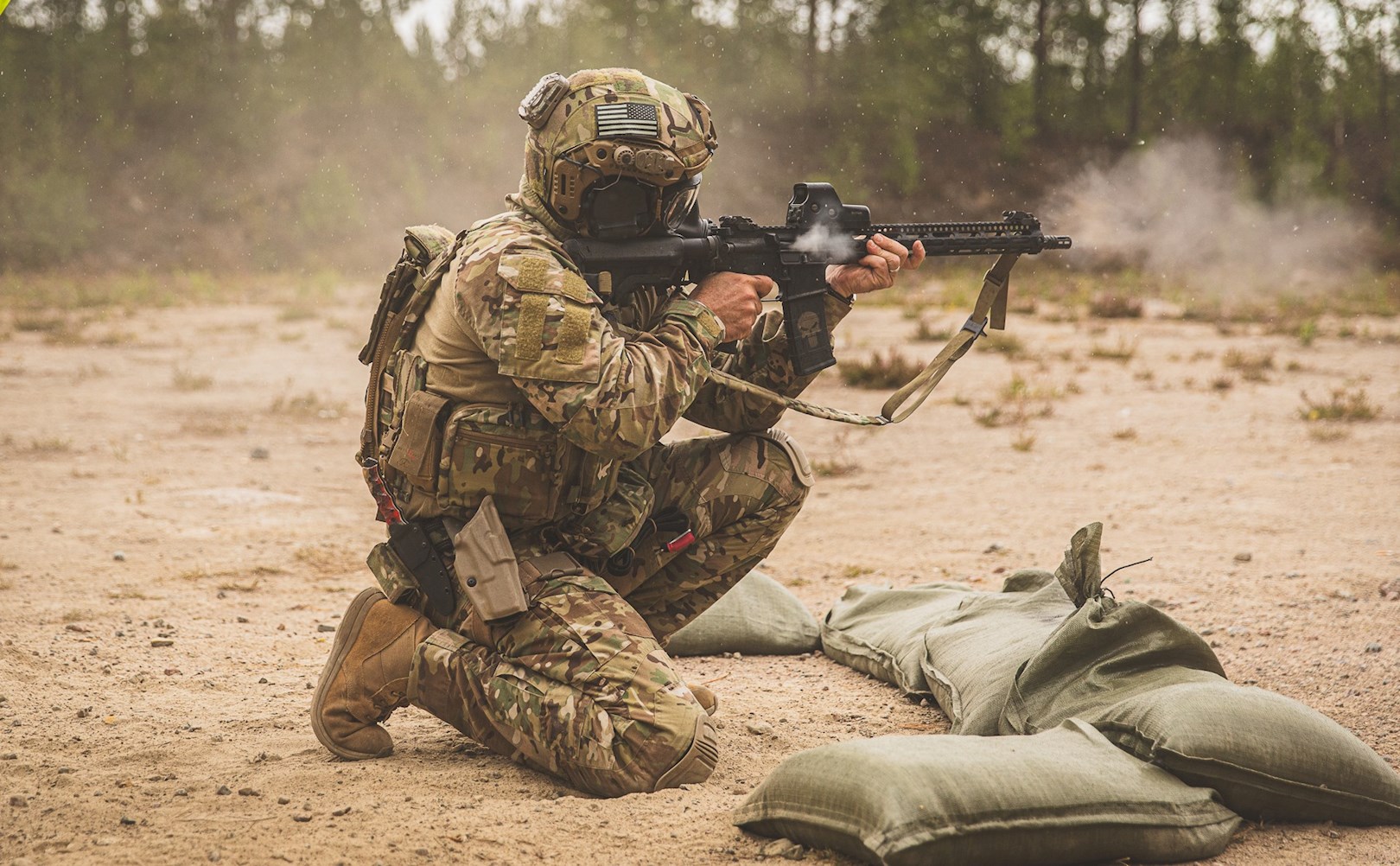 The estimated ammo consumption with an average performance is: 250 rifle rounds 150 pistol rounds. 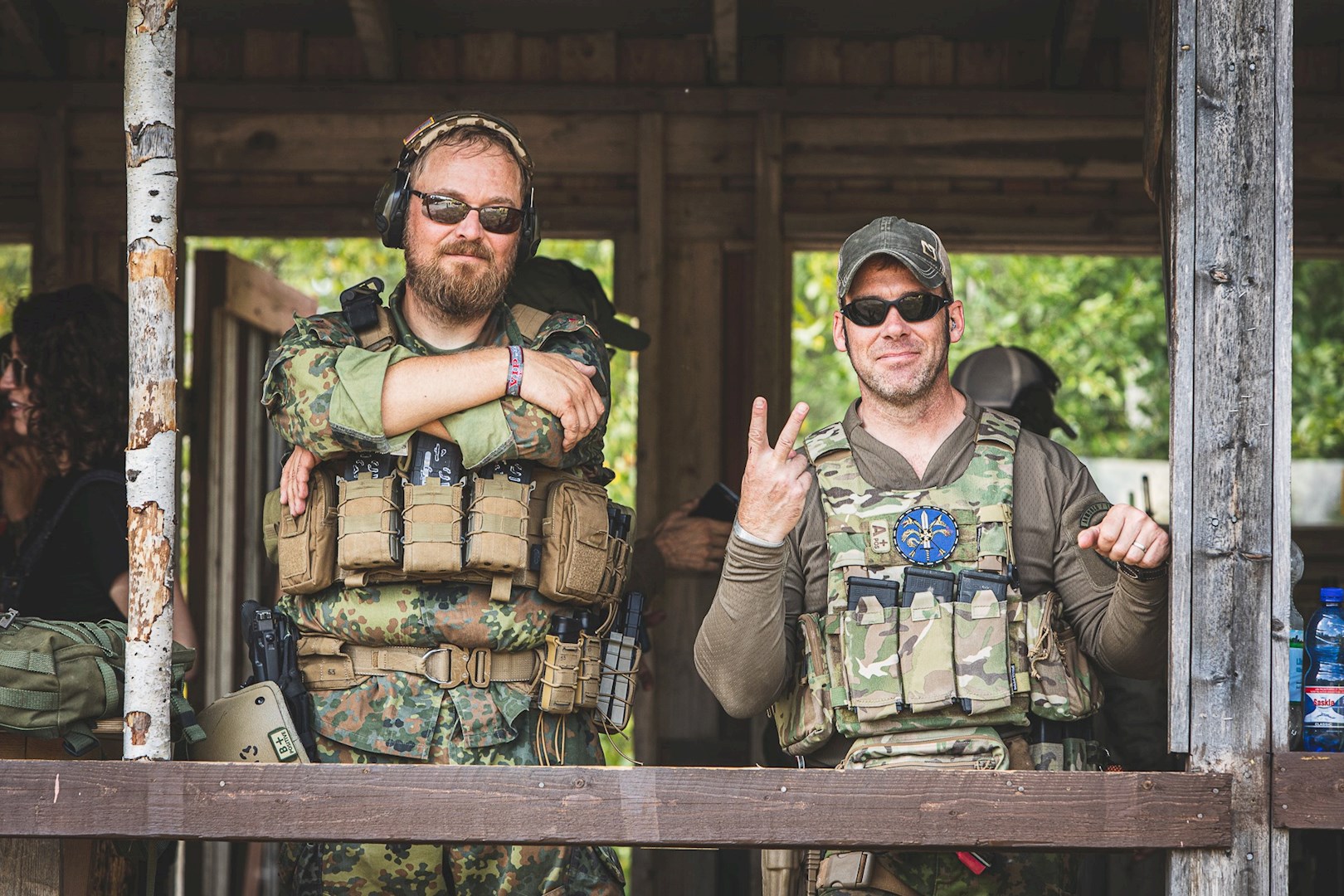 All images credit to Varusteleka.

FOR TACTICAL TEAMS AND SPEED OPERATIONS

TRAUMA AND SIDE PLATES FOR OPTIMUM PROTECTION