Aberdeen Police Officer and former Hesco Employee Jared Berken has been praised for his actions after saving a woman who had jumped into the Chehalis River, in Hoquiam, WA.

The Hoquiam Police Department told KXRO that on Saturday, July 20, 2019 at 10:30 p.m., Hoquiam and Aberdeen officers were dispatched to a water rescue in the area of the 28th Street Boat Launch along the Chehalis River.

They reported that a 28-year old Hoquiam woman was distraught and had jumped into the water and reportedly could not swim.
After several attempts to reach the woman with floats and directing her to places she could grip against the current, she had grown increasingly distressed and said she was in fear of drowning.

If not for Officer Berken speaking up about his ability and confidence to swim out to the female this incident could have likely resulted in a very tragic outcome.

When it became clear she would not be able to hold on until a Coast Guard rescue boat arrived, Officer Berken indicated he was a strong swimmer and volunteered to enter the water to rescue the woman. Shedding his police gear, he was able to swim her with him back to shore.

“Officer Berken spoke up and made me aware of his individual ability in a difficult moment. He was confident, but not reckless and knew he had the individual skill set to work towards a safe outcome in this life or death type of situation.”

Jared had previous worked with Hesco as an armor sales and customer service representative in Aberdeen, WA. Jared reported directly to Chief Business Development Officer Joe Kawaky, and he assisted him in a number of business development projects. His former team are extremely proud of his actions, but say that they are exactly what they have come to expect from him.

“Jared always showed tremendous passion for Hesco’s life-saving products and mission. So, when faced with the decision that dark night to enter the water to save a drowning person, it really comes as no surprise that it was Jared who selflessly stepped forward and did what was needed to save a life.” Said Joe, learning of the news.

Read more on this story from KXRO. 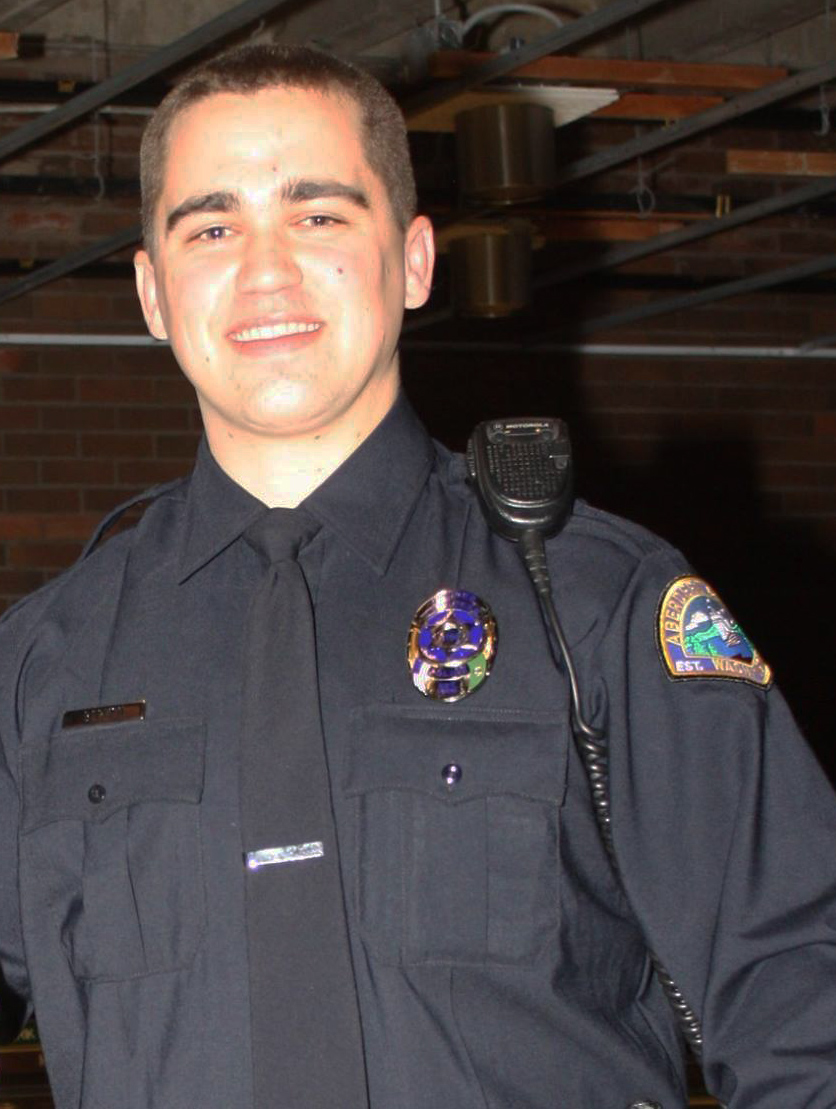