Michael Coates is the founder of the Declassified Podcast, and owner of Combat Pest Control. He’s a champion of veteran employment and places it as a core value of his business. He explains how it has been central to their success, and why he thinks more companies should do the same.

Employment prospects are a key concern for those leaving the military. 58% of service personnel believe that most employers don’t understand them and won’t give them a chance. A common stumbling block is the lack of industry experience they possess for roles outside the military, and the overlooking of transferable skills. Despite this, further research shows that companies actively hiring veterans find them to be their most successful employees, and often promoted quicker than their civilian colleagues.

Why do we as a small business employ veterans, reservists, military spouses and partners? And why do we encourage others to do the same?

The first part of our vision is simple - employ our military veterans and reservists. This is our foundation and what sets us apart. To create a good team is fairly easy, to create an outstanding team is a challenge.

What members of the Armed Forces bring to our team (and to any team) is the ability to work interdependently. The very essence of teamwork is to achieve a common goal, to ensure everyone is moving in the same direction.

Some people suggest that members of the Armed Forces are dependent upon someone else within their section, troop or squadron. This is not the case.

"To create a good team is fairly easy, to create an outstanding team is a challenge..."

As humans we have 3 key stages of human development: 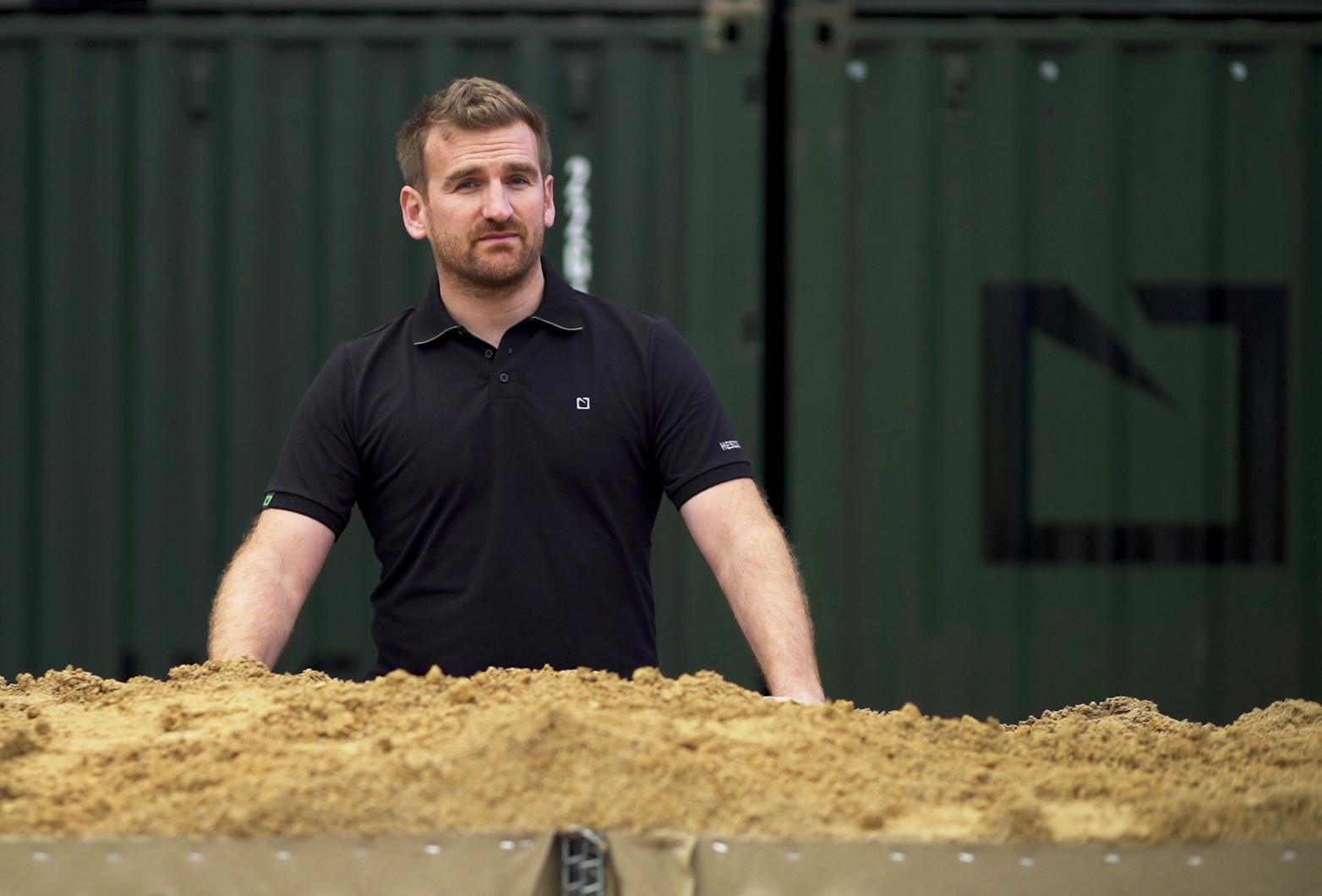 "...everyone needs to understand that all members are as important as each other, and to achieve something special, all individuals must contribute to create that team."

I could break it down like this: A military team are on a patrol and have a particular task to carry out. This team needs to work symbiotically of each other, otherwise, the patrol will become inefficient and potentially fail. Too many independent people and the same could happen. When interdependence is evident and understood, the patrol achieve greater things.

This means that everyone needs to understand that all members are as important as each other, and to achieve something special, all individuals must contribute to create that team. This is why employing military veterans and reservists is so important to us. They understand why being interdependent is key to creating an amazing team. We also believe in helping other organisations to work together interdependently, as we know much more can be achieved for the greater good

Michael is launching the Forces Friendly Podcast, as part of the Declassified Network. These conversations will be about transition, employment but also about small business and delve into specific areas to assist veteran-owned business in growing and developing.

Organisations that have employed veterans are very positive about the value they bring – 72% of organisations with active ex-military recruitment programmes would definitely recommend employing veterans.

Open Close More than half

More than half of organisations that have employed veterans say they tend to be promoted more quickly than their workforce in general.

Many of the skills that veterans possess are in areas where organisations are experiencing gaps – for instance around a third of the medium and large organisations surveyed have skills gaps in strategic management, managing and motivating staff, team-working, positive attitude and listening skills.

There is a persistent lack of understanding of the key skills that veterans possess – only 66% of large and medium organisations perceive veterans as having good communication skills, whereas this is a key strength highlighted by organisations who have actually employed them.

Veterans still struggle to gain a foothold in civilian employment – although 71% of medium and large organisations say they would consider employing veterans, only 39% would employ someone with no industry experience.(Deloitte, 2016).

The cross-hair where business meets the Military.